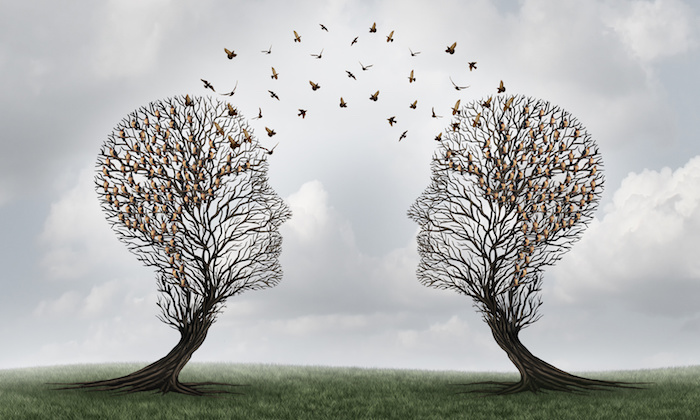 Reframing the narrative: 6 case-studies and recommendations

April 11, 2021
messagingComments Off on Reframing the narrative: 6 case-studies and recommendations

The Opportunity Agenda embarked on a six-part narrative research study to explore how narratives over sensitive social issues can change.

Below are the key recommendations they took from their work. The full studies can be accessed here.

« Engaging with supporters outside of campaigns
Memes as a campaigning tool »