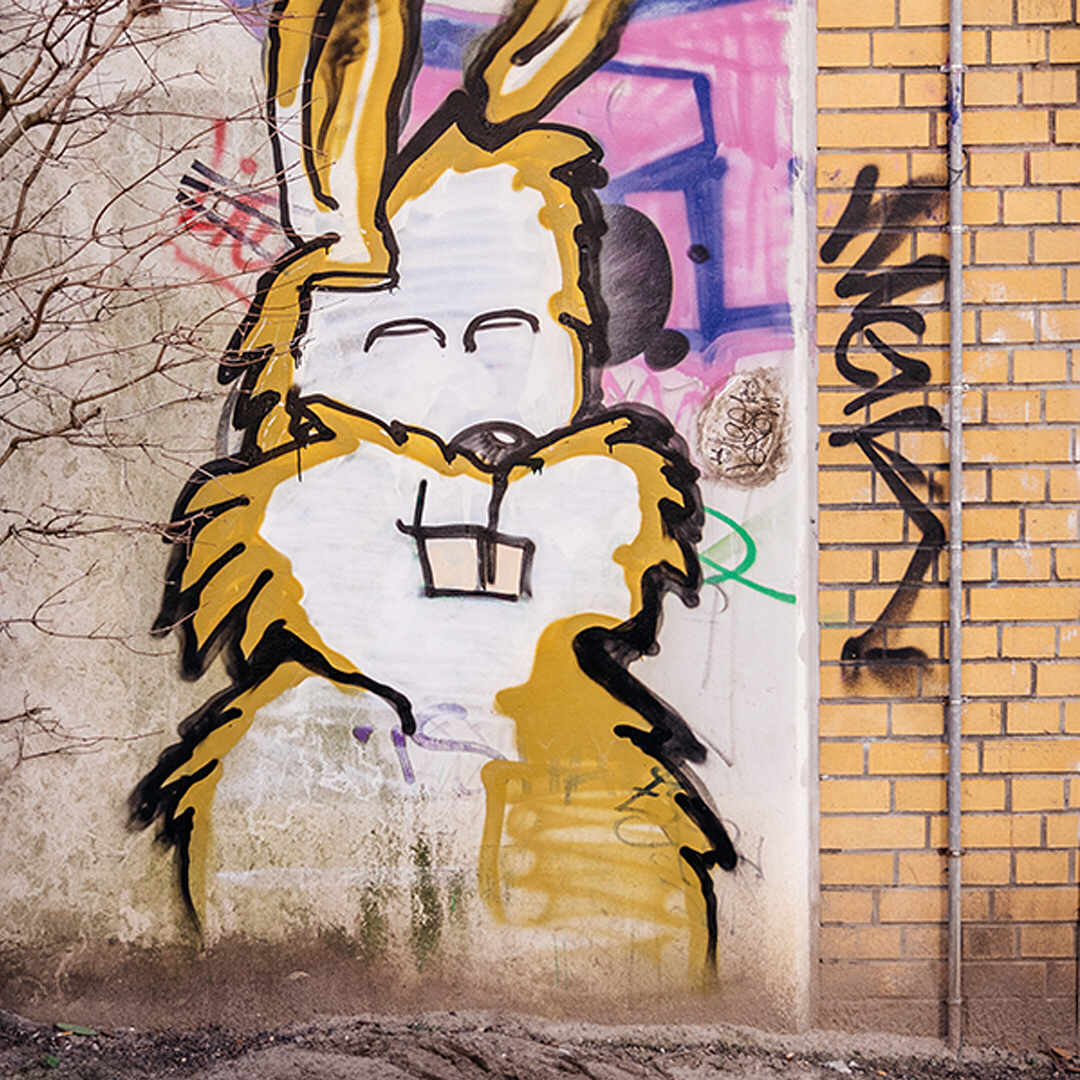 The writing’s on the wall

How many times have we passed by walls on the street – or sat in a public toilet – and seen hateful messages about LGBT people? We are so used to them that almost nobody pays attention. But the hatred is still there, shouting at us through the streets of our own communities. Sure, graffiti is about expression, but what about our right to challenge that – to freely express our feelings, and to talk back about it?

After all, these messages threaten our integrity as human beings and reinforce the idea that LGBT people are fair targets for humiliation and attack!

A group of activists from Uruguay – the Ovejas Negras (Black Sheep) collective – created a great project to challenge this. They invited people to send pictures of graffiti or writings against LGBT people which could be found on the street or in their workplace or school. Loads of people sent in images from their cameras or cellphones, via social media.

The group then created a photo montage of them all (some are pictured above), and created a whole album here. They also used the contributions to produce a short video about homophobia, transphobia and lesbophobia in Uruguay (released for May 17 2013).

The video got over 10,000 views and the group got loads of positive feedback from teachers in particular who found it a useful tool to open up discussion about discrimination.

You can check out the video here:

And here’s one of the posters they created to help get the word out: Another great example from Egypt: Pro-LGBT activists transformed “an anti-gay mural on Mohamed Mahmoud Street in Cairo, which took a swing at the city’s cops calling them gay.

” Activists altered the homophobic graffiti to promote a pro-gay message. A young Arab woman, Leil Zahra Mortada, later shared the before and after photos of the mural (below) on Facebook, which caused much discussion and debate on LGBT issues

Even when not from walls, many ore initiatives have sprouted from everywhere to reclaim abusive language and slur and turn it into something supportive. One of the most radical ideas is #LoveWins, a free add-on that deletes words like ‘faggot,’ ‘trannies’ and ‘poofs’, and replaces them positive, rainbow-coloured words.

#LoveWins, a free add-on for your Google Chrome browser, will delete words like ‘faggot,’ ‘trannies’ and ‘poofs’, and replace them positive, rainbow-coloured words. More info on this by PinkNews 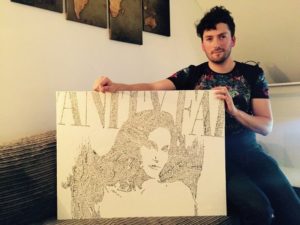 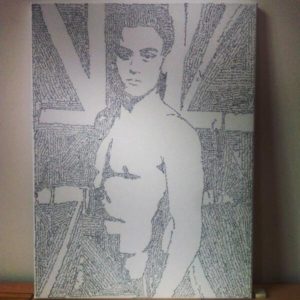 UK-based artist Conor Collins even made  waves around the Internet with his powerful reimagining of the iconic Catilyn Jenner Vanity Fair cover or a portrait of olympic diver Tom Daley— made entirely out of homophobic and transphobic comments and death threats they received on social media.

Another great example of this tactic comes from Berlin

Swastikas have become a canvas for more joyful and positive images with this guerrilla graffiti tactic. By taking a negative symbol and turning into something completely different, the animosity and division that might have been fostered is changed into joy, sending an important message of inclusion all the while rejecting a message of hate. MORE INFO 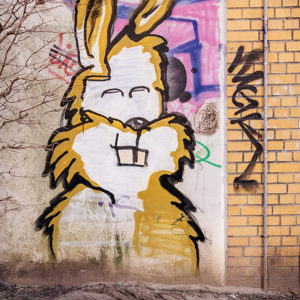