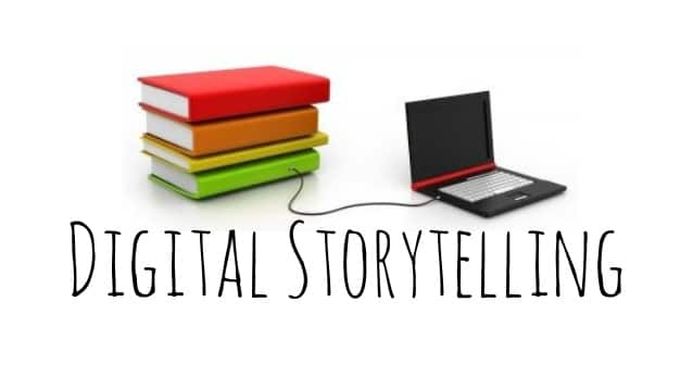 How to use digital storytelling to win over hearts and minds

March 25, 2019
StorytellingComments Off on How to use digital storytelling to win over hearts and minds

Craig Dwyer, founder of ForaChange and Social Media Director for Yes Equality shares his learnings on unleashing the power of digital.

There has never been a better time for activists and organisations to harness the potential of campaigning in a digital world.

Your campaign or organisation may already have a presence on social media, but are you using it to its full potential? Are you taking advantage of all the options digital offers to help meet your aims and objectives?

Digital and social media play a crucial role in shaping public thought about campaigns and organisations working on progressive social change. It enables audiences to be become aware of, stay up-to-date and take action on behalf of your cause.

The 2018 Global NGO Online Technology Report found that 93 percent of global NGOs (non-government organisations) have a Facebook page, 77 percent are on Twitter and 50 percent are on Instagram. Yet only 32 percent have a written strategy.

Winning Over Hearts and Minds

Achieving the desired outcome for your campaign or cause will usually require winning over hearts and minds.

Digital and social media can be used to identify, collect and curate stories as part of your digital storytelling strategy. This involves changing the narrative and reframing how people perceive your campaign issue. Storytelling must be central to your digital strategy, as it lets us amplify our voices, reach more people and make human connections. This shapes public thought on your campaign and influence relevant stakeholders.

Stories not only empower the storyteller but can also inspire others to share their story. The cumulative effect of these stories, from different messengers to different audiences, will help create understanding and emotional resonance. Fundamentally they inspire people to take action.

Campaigns that can create a space which encourages supporters to tell their own stories – to describe, in their own words, what motivates them to support your cause will have a much greater impact and create more meaningful connections.

Research on how social pressure influences participation found that people are motivated by how others perceive them. If by taking action they are likely to be perceived as pro-social, fair and caring, people are more inclined to participate.

In 2017 I had the opportunity to work on the campaign for marriage equality in Australia. As part of our GOTV campaign, content was created to encourage Yes voters to take a selfie as they returned their surveys and to share it on social media with the hashtag #PostYourYES. The aim was to create a situation where other voters, seeing all their friends posting selfies, would want to take part.

Within hours, #PostYourYES was trending on Twitter, and over the coming days, this had a snowball effect: Instagram, Facebook, and Twitter flooded with images of Australians posting their Yes votes in mailboxes across the country.

Successfully introducing an element of social pressure to your campaign can prompt supporters to create content that can be shared with peers and promotes your central message.

How you frame your issue will also be crucial in helping change the narrative.

You can have different messages for different target audiences, but they should all sit within an overarching frame and narrative.

An effective frame will:

#SaferFromHarm a joint campaign between Ana Liffey Drug Project and Humans of Dublin – aimed to raise awareness of the importance of introducing Supervised Injecting Facilities (SIFs) in Ireland, to reduce the harm from injecting drug use.

Across social media, we shared the stories of seven people who have been affected by drug use. including Brigid, who lost her daughter to addiction 12 years ago, and Aidan, who was living with an active addiction.

One thing they all had in common is that they believed introducing SIFs would ensure that drug users were #SaferFromHarm. The digital storytelling approach proved instrumental in achieving the objective of changing the narrative and reaching as many people as possible with key messages highlighting the importance of introducing SIFs.

Craig Dwyer is the founder of ForaChange, a free online resource for NGOs, campaigners and activists on designing and implementing effective digital strategies for progressive social change. He was the Social Media Director for Yes Equality during the 2015 marriage equality referendum in Ireland and he travelled to Australia in 2017 to work on their marriage equality campaign.