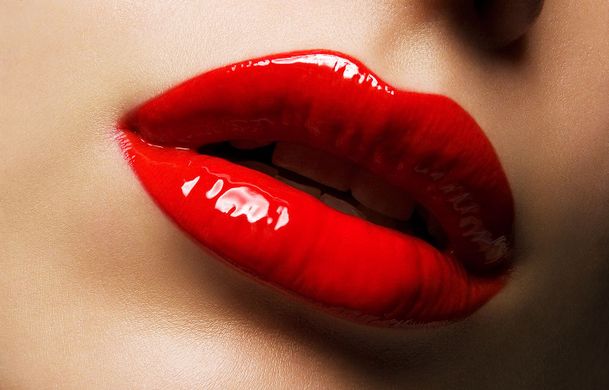 Thoughtful campaign planning will have campaigners

But all this is of no big use if the campaign does not reach the targeted people.

Networked outreach, by which the campaigners rely on their existing supporters to share the messages, are good to mobilise the choir. But social media analysis has shown that social circles are extremely compact, with very few people being friends with both supporters and opponents of a cause. So networked outreach is not going to be very effective in reaching beyond the converted.

In a previous article we have given some initial thoughts on how to reach beyond the choir, but let’s dig in deeper with a specific example.

In France, campaigners had identified that young women (13-30) had a hugely diverse attitude towards LGBTI people, ranging from hostile to fully supportive, with a majority being indifferent.

So the campaigners aimed at reaching out to mildly hostile and indifferent women.

One “classic” approach was to identify these groups on social media via targeted advertising, and to provide them with specifically tailored content. But while this approach was seen as valid, campaigners were concerned that it would only have limited impact on people’s attitudes for the following reasons:

However great a campaign content, it always is a “generic” message, and is perceived by the viewers as such. It never addresses the very specific attitude of the viewers, who always remain with several unanswered concerns and therefore provides them with “escape lanes” that allow them to cling on to their existing attitudes.

However relevant the messenger, it never addresses the viewers personally. No amount of clever emotional wording will ever replace “real” interactions within a social circle.

Another issue is dissemination: Even when targets are receiving the message, they only seldom disseminate it.

With these challenges in mind, campaigners set out to find the right places where to take the conversation.

Their guiding principles were that:

These places had to be cutting across a wide range of people, but with positive attitudes being the dominant model, so that there would be a real “transmission” effect from the group’s majority positions towards the minority positions, which were targeted.

The places had to be unrelated to the issue, or other related issues, so as to be seen as neutral grounds. The fact that communications on LGBTI issues would be surprising and “out of context” in these places was seen as a key element for people to listen.

So campaigners started spending a lot of time on various social groups, entering discussions on the wall of many female celebrities and opinion leaders, on the discussion threads of feminist media, and on many other forums where young women were likely to spend their time.

And one of the groups that ticked all the boxes were discussion groups on ….make up and fashion advice!

With hundreds of thousands of followers, trend-setters and fashion advisers reach out to a crowd size with few equivalents.

The campaigners first engaged in some pilot testing of messages on these groups, to get insights into the dominant positions and vales. Both pro and anti-LGBTI messages were tested for reactions and it appeared that pro-LGBTI sentiments were indeed dominant, but with large variations: Trans issues faced a lot of ignorance and misinformation, and issues around LGBTI parenting were more touchy than others. This testing phase allowed to refine the messages that would have the most impact in these groups, and which would be the most useful for the campaign.

Once it appeared that these groups were indeed the right ones, and that proactive communications could indeed swing attitudes, the campaigners started engaging in a two-pronged strategy to enter the conversations.

One of the approaches was to get a large range of different profiles to enter the discussions in a concerted way. It would have been of little use to have 10 similar profiles to disseminate a similar message as its impact would have worn off. Instead, a message that is coming from 10 sources identified as different (in terms of age, gender, socioeconomic status, religious feelings, etc.) has a much stronger authority.

The other approach was to get the group owner/manager to also enter the discussions. Campaigners directly reached out to the owners, who weren’t asked to “support a campaign” by disseminating its messages. Not only would they have refused but this tactic would not have been more successful than sheer advertising. It had to be more subtle. So the leaders of these social groups were approached in a long 1-1 conversation with the campaigners, who exposed the objectives, the core values and the core principles of the campaign. It was then totally left to the group leaders to enter the debates, in whichever format, time and place they felt appropriate.

At the end, some only did very limited communication, other felt more passionate and really swung in with all their weight.

The success of this campaign communication strategy relied on several key factors: