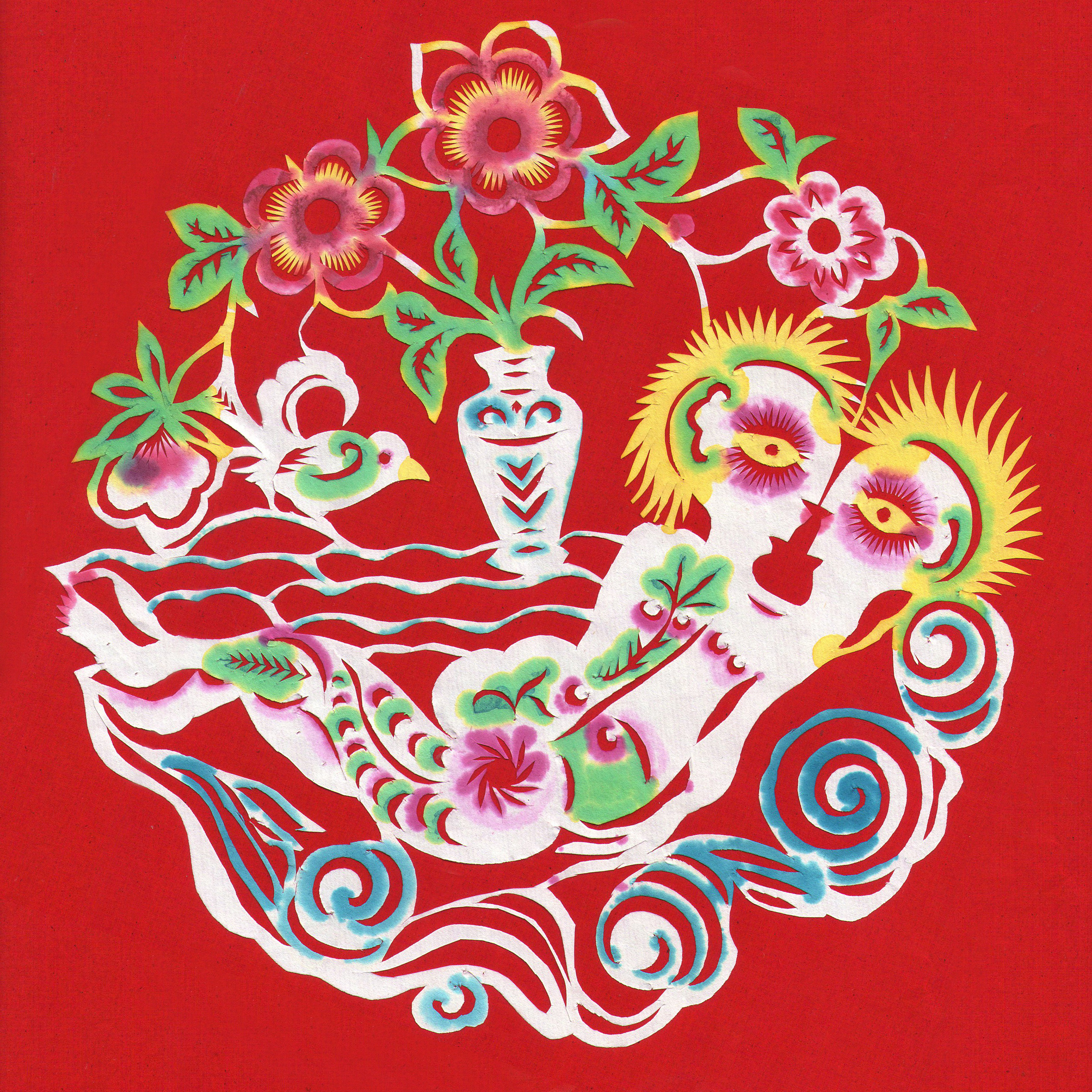 Stamping out homophobia in China

Stamping out homophobia in China

It’s a time-honored medium of national pride: the postage stamp

LGBT lifestyle magazine Gayspot found an aesthetically pleasing way to draw the Chinese public’s attention to IDAHOT by putting LGBT on stamps. Gayspot’s Zao Ke tells us how his magazine had to deal with unexpected backlash from a company it hired to carry out this project.

Where did you get your inspiration for gay stamps?

“Our magazine wanted to mark IDAHOT, and we felt we needed new ideas, something that would capture people’s imaginations, especially younger people. We got inspiration from the LGBT stamp that the United Nations issued in March 2016 and decided to go for the same idea at the Chinese level.” 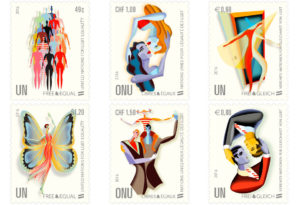 What do stamps represent to you?

“Stamps reflect a nation’s pride. China puts panda bears on them, to give a classic example. By having stamps represent LGBT people, we wanted to send the message that we too are part of what the nation can be proud of. A total change in paradigm!” 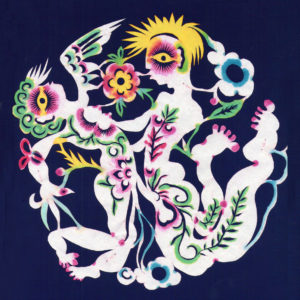 So, did you need to lobby the government?

“In China, private entities like companies have the right to propose personalized stamps to the Chinese authorities. After government approval, those entities can print them at their own cost. The authorities also determine the number that can be printed. The company we hired to do the printing also facilitated the contact with the postage authorities for us.” 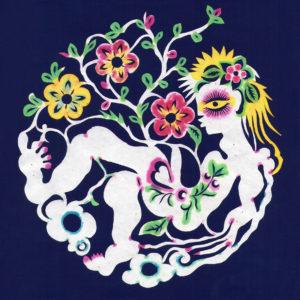 How did you come up with a design?

“We organized a contest for Chinese artists to submit their work. They had to symbolize transgenders, lesbians, gays, bisexuals, asexuals, and straight people in their designs. Thirty-one artists participated. We eventually selected the work of Mongolian artist Xiyadie. We especially liked the elegance of his designs.

Of the six images, three were rejected by the authorities: the ones representing gays, transgenders, and, amazingly, heterosexuals. So, while we presented the six stamps as a complete series, only three of them could be officially used on letters.” 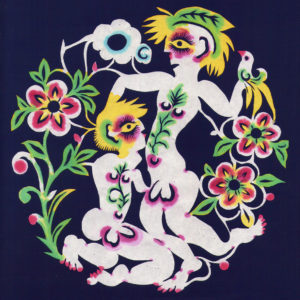 You can never have enough publicity, right?

“Well, the company that produced the stamps for us felt increasingly uncomfortable because the stamps featured so prominently in various media, including international ones. Eventually, they even wanted to destroy the remaining stamps.” 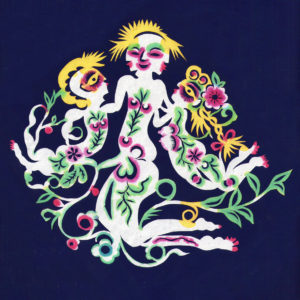 How was your initiative received?

“We launched the stamps during an official reception on the occasion of IDAHOT at the Dutch Embassy. All stamps sold out during this event. We disseminated pictures of them on Weibo, the main social media in China. As is often the case, all was going well until the success of the initiative attracted so much publicity that we started having problems.” 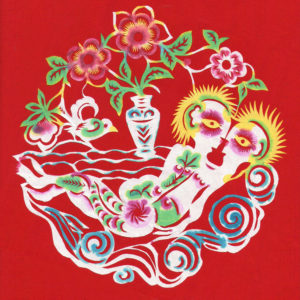 How did you tackle this problem?

“We put everything on hold and decided on a low profile. Now that the dust has settled we might take it up again. We might face some difficulties to obtain the authorization to print more of the stamps, but we will try.” 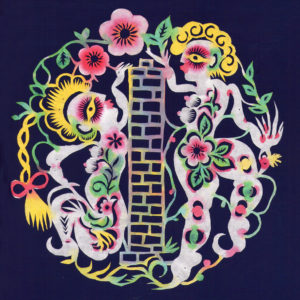 What are you planning for this year’s IDAHOT?

“We will again go for a design contest. This time we aim to create a IDAHOT mascot, to increase the brand identity of the event in China. The mascot will represent a bar of soap, a symbol of dignity and decency. We will stage public events where the mascot outfit will be worn. Watch out for the photos!”