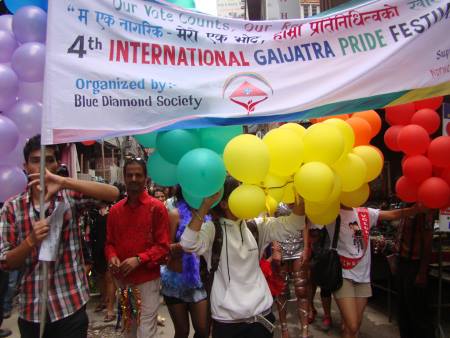 A many centuries old traditional Festival provides an unusual, yet perfect, backdrop for the fight for LGBTI emancipation

The festival of Gai Jatra is one of the oldest and most unusual of the many festivals celebrated by the Hindus and Buddhists of Kathmandu Valley. Some say that custom goes back more than a millennium to the time of the  Licchari Kings. Falling on the day after the full moon day of August, Gai Jatra is a day for remembering those who have died in the past year . In addition to praying for their departed loved ones, Family and friends of the diseased commemorate them in great processions which wind their way through the streets of the ancient towns of Nepal. Despite its associations with the dead the festival procession is not a sad or solemn event. In fact there is a lot of joy connected to it.

Many of the participants wear outlandish costumed. Traditionally a good number of the young men in the procession dress in women’s clothing. Over the centuries the festival developed a second purpose. In the days when political expression of any kind was outlawed, Gai Jatra was the day when ordinary citizens could vent their frustrations through political and social satire without fear of reprisal from the rulers. Given this history, Gai Jatra seemed to be a ready-made occasion for the Blue Diamond Society Nepal’s leading human rights and public health organisation working for the lesbian, gay, bisexual, transgender and intersex communities to stage Nepal’s pride march. 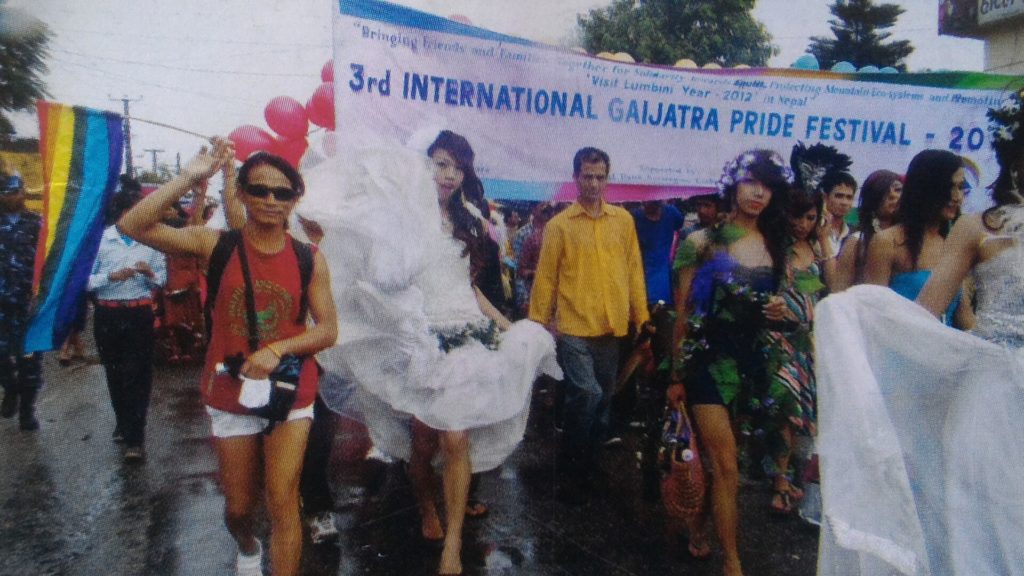 This annual festival has become one of BDS primary events and draws crowds of local supporters as well as tourists to join in on the fun and enjoyment of the festivities. BDS has been celebrating this unique festival for the last 10 years. It traditionally involves a Candlelight memorial in memory of those LGBTI people and activists who have died in the past year but it also pays tribute to other victims in the country, for example victims of natural disasters, like the terrible earthquake that devastated the country in 2015.

Embedding the fight for the rights of LGBTI people in a wider traditional ceremony allows the mobilisation to happen outside of main cities where acceptance of diversity is habitually higher. BDS has taken the festivities to smaller cities in the country, like Pokhara, with immense success. 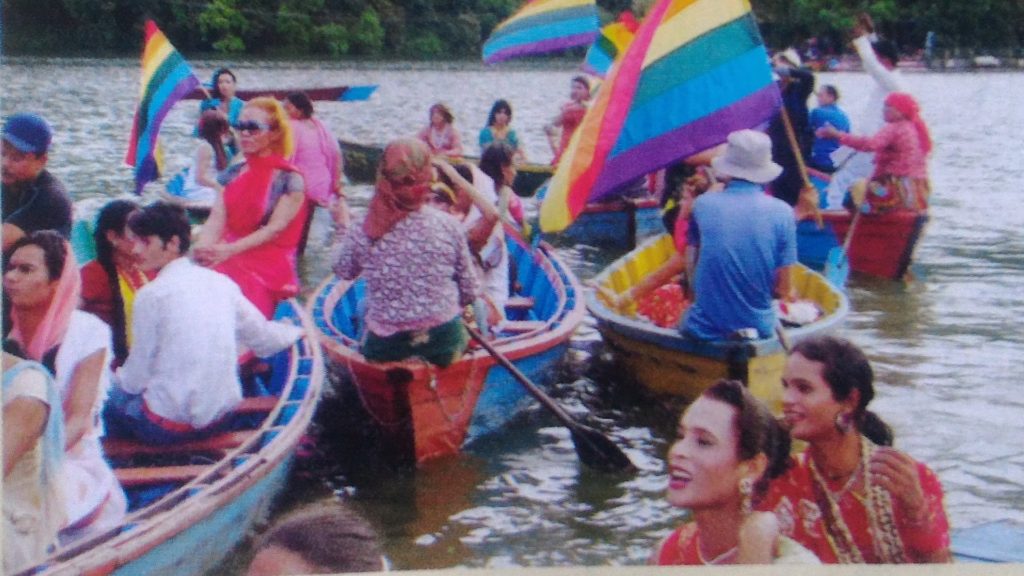 This case study has been presented in an animated video: