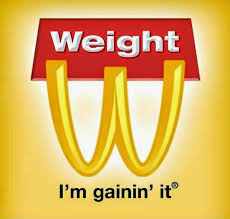 Make a Detour on Pop Culture

It is incredibly difficult to grab the attention of an audience that is beyond your traditional “choir”. And to campaign, this is exactly what you need to do.

Rather than spending a lot of energy (and probably limited resources) creating stories that will capture people’s attention, it might be more effective to surf on the wave of what already captures people’s imagination.

This tactic is close to what is know as “Détournement”, the art of reappropriating artifacts drawn from popular media and injecting them with radical connotations

Here is for example a good one on McDonalds 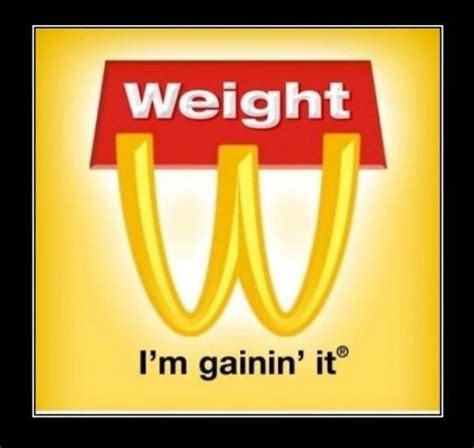 Being opportunistic doesn’t necessarily involve being critical of the original content you are using.

For example, Pokemon Go’s success has unleashed a range of attempts to surf on its success, without the game itself being targeted in the message. 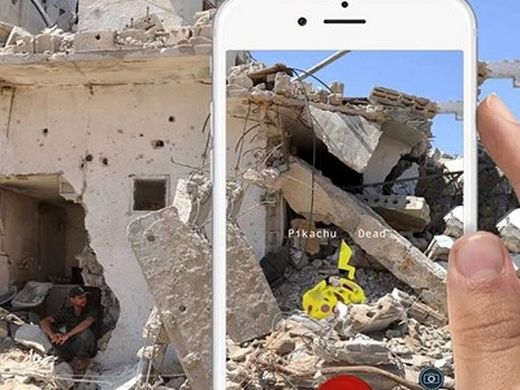 The photomontage shows a dead Picachu in the rubbles of a Gaza house.

Pokemon has been a favorite “opportunity” for many more Another example of “opportunism”  is this genius campaign by the Salvation Army, which surfed on the amazingly successful twitterstorm of whether a dress would appear to viewers as white and gold or black and blue.

Denouncing that we turn a blind eye to violence against women, it refers to the image of a bruised woman, asking “Why is it so hard to see black and blue?” 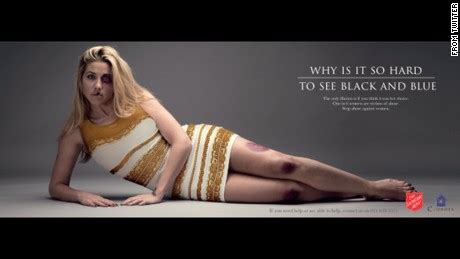 Such strategies can be hugely successful and, if cleverly combined with humour, can actually also harness part of the counter reaction which successful phenomena always bring. In the case of the dress for example, part of the twitterstorm was also caused by the strong reaction against the shallowness of the matter. This opposition was probably delighted to find in the Salvation Army’s campaign a good way to balance this out with a more meaningful engagement.

Iconic images as well as brands can work well for detournement as a tactic. The shot of The Beatles cross a zebra crossing on Abbey Road in London has become world famous, instantly recognised and subject to much copying by hundreds of tourists ever year. In this image a pepper-spraying police man joins the crossing and sprays them in the face: a shocking image but that just goes to show that detournement can work well on famous images as much as famous brands.

Some remarks that are useful to raise though:

– You should be conscious that this is sheer “piggybacking”, a fundamental and often misused principle in campaigning which is defined by the Cambridge dictionary as “to use something that someone else has made or done in order to get an advantage”. Normally your “noble” cause will allow you to do this, but there are limits to even what philanthropies can do without being qualified shameless.

– Are you really trying to get to your target group, or is this “opportunity” distracting you from your target group in order to go for a “low hanging fruit” (an easy catch, a quick win)? The latter might be OK, but it just needs to fit within your strategy. This means that you should have a plan of what to do with this audience once their interest for your cause is caught. And to have a mid term plan on how to keep them engaged and possible move up the engagement “ladder”, bringing them gradually to more meaningful action

– By using this opportunity, are you being consistent with your values and your brand image? For example if you piggyback (that is surf) on the success of a commercial for a product, will this be compatible with your ethics as an NGO ?

– Surfing on something you want to combat (eg a very hurtful statement made by a celebrity) might backfire: Even negative communication reinforces the visibility of what has been said, and will anchor the ORIGINAL statement in the minds of the public, more than your “counters-statement”. Before surfing on something negative, ask yourself clearly if this will not just do more harm than good. If you don’t have a very credible answer, abstain from using this “opportunity’. More info on this in the section on Naomi Klein’s objection on reification HERE