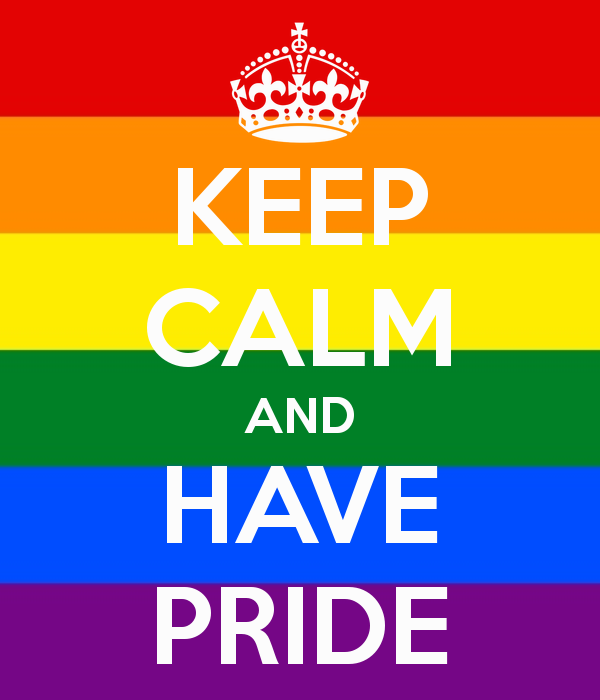 “You say pride, I say proud”- How framing matters in the Middle East

You say pride, I say proud

A digital project aims to reframe pride in the Arab world

The word ‘pride’ has become a global brand name for promoting LGBT rights. But translating the notion to the Middle East posed a challenge for M-coalition in Lebanon when they wanted to produce a regional testimonial video. Director Elie Ballan explains the importance of the right framing.

Elie, what is the problem with the word ‘pride’ in the Middle East and Northern Africa?

“In the Arab world, ‘showing pride’ (al-fakh’r,الفخر) has quite nationalistic connotations. The word is used in national anthems. It refers to honor and military martyrdom. Authoritative regimes love it for war-mongering. It is more about boasting. Obviously, all these values contradict what we want to express.

What made you aware that the concept of ‘pride’ was lost in translation?

“The whole thing started when we heard about Digital Pride, an initiative of Gay Star News, a British news outlet. It’s an online space that everyone can join, especially those who can’t celebrate pride in their own country. We found the concept very relevant for our region, because offline public displays of the LGBT communities are just not feasible. Even in Lebanon they are very far from being evident, as the reactions against the Beirut Pride Festival on the International Day Against Homophobia, Transphobia and Biphobia has once again shown.”

Did you find an alternative for the nationalistic ‘pride’?

“After some brainstorming, we agreed that the notion of ‘being proud’ (aftakher,افتخر) was far more appropriate, as it conveys the meaning of reward of personal effort and merit. This notion opposes the notion of ‘shame’, which all LGBT people are taught to feel, and which is very dominant in the discourse of our opponents, much more effectively.”

Pretty exciting to lay a claim on this word in Arabic for the LGBT movement.

“It was a bit of a leap in the unknown, as we hadn’t tested this frame in previous communications. But we found it the best one that we could use, so we were pretty confident it would work.”

OK, so you got the name right in Arabic. How did you then participate in the‘Digital Pride’ ?

“Our plan was to have people from all over the region send in video testimonies, which we would edit into a regional video. People would be able to send in their testimonial anonymously, with a hidden face. Even so, when we reached out to twenty organizations, we got limited response at first.

How did you eventually get more organizations on board?

“Instead of pursuing the organizations with repeated requests, we decided to do a video ourselves to showcase what it could look like. And that indeed worked! After we disseminated our demo video, contributions started pouring in and we got responses from twelve organizations from the region. We eventually decided to keep each and every submission in the final video, as we just could not get ourselves to leave anyone out. The fact that the testimonies also include straight allies is a huge bonus: in this way, we clearly promote values instead of particular interests.”

What were the results of the video project?

“They were extremely good, with 23,000 views on our website alone, and about half of this on other sites, so 35,000 in total, which is the best any of our videos has scored so far. Even more interesting, people reacted enthusiastically by stating that, for the first time, LGBT people in the region were given a face with this project.

Do you think ‘aftakher’ will catch on as an Arabic translation of ‘pride’?

This action was executed in the ridiculously short time of one month, because we only heard so late about the Digital Pride initiative. So much of it was unplanned and we didn’t have the time for the crucial work of testing the frame of aftakher. We already saw a small “ripple effect”, as people came up to us after the video was released to greet us with this word.

How do you plan to proceed reframing ‘pride’?

For next year, we obviously have a much better perspective and we are going to start planning as early as September. One thing we are sure of is that we want to keep mainstreaming the term aftakher, to surf on the positive impact it seems to be having. We hope to scale this effect up to national level, to really claim the notion of aftakher for us, and to create in the long run an association of LGBT people with this notion. As we have more time, we will be able to look better into what target group we will be concentrating on, and surveying indicators that will be able to show our results. We might also be able to have a closer look on how the frame of aftakher keeps developing. This is an ambitious objective of reframing and we know this can only be achieved over a long term. So let’s keep working!

What lessons do you want to share from this project?

So, organizations should be mindful of the effect of frames?

“Yes, especially if those frames were developed elsewhere, like ‘pride’, ‘coming out’, ‘homophobia’, or even ‘gay’ or ‘lesbian’. One famous example is how the framing shifted gradually in the US from the term ‘homosexuals’, which almost no progressive person uses anymore, to the term ‘gay and lesbian’, which has become mainstream and triggers a totally different response in people.

Another nice lesson involves the principle ‘lead by example’. This normally applies to campaign tactics when organizations start doing something themselves, rather then ask others to do it. For example, an organization can get their whole staff to cycle jointly to work one day and take pictures of the resulting ‘demo’, instead of trying to persuade others to do it. In this case, the organization provided others with the momentum to act by getting the job done themselves first. This principle might seem trivial, but if we all have a candid look at our behavior, we might want to analyze how much time we spend preaching, and how much time we spend practicing what we preach.”