Each campaign needs a good symbol

One more good example comes from Italy where the “Give violence against women the red card” campaign has found a campaign symbol that has two interesting characteristics:

The campaign’s symbol is the display of a visible red mark on the face. Easy to reproduce at no cost, easy to display and just as easy to erase. Most men will not be far away from a stick of lipstick and using it will add to the symbol (and possibly create some nice interaction with female partners, friends or colleagues) 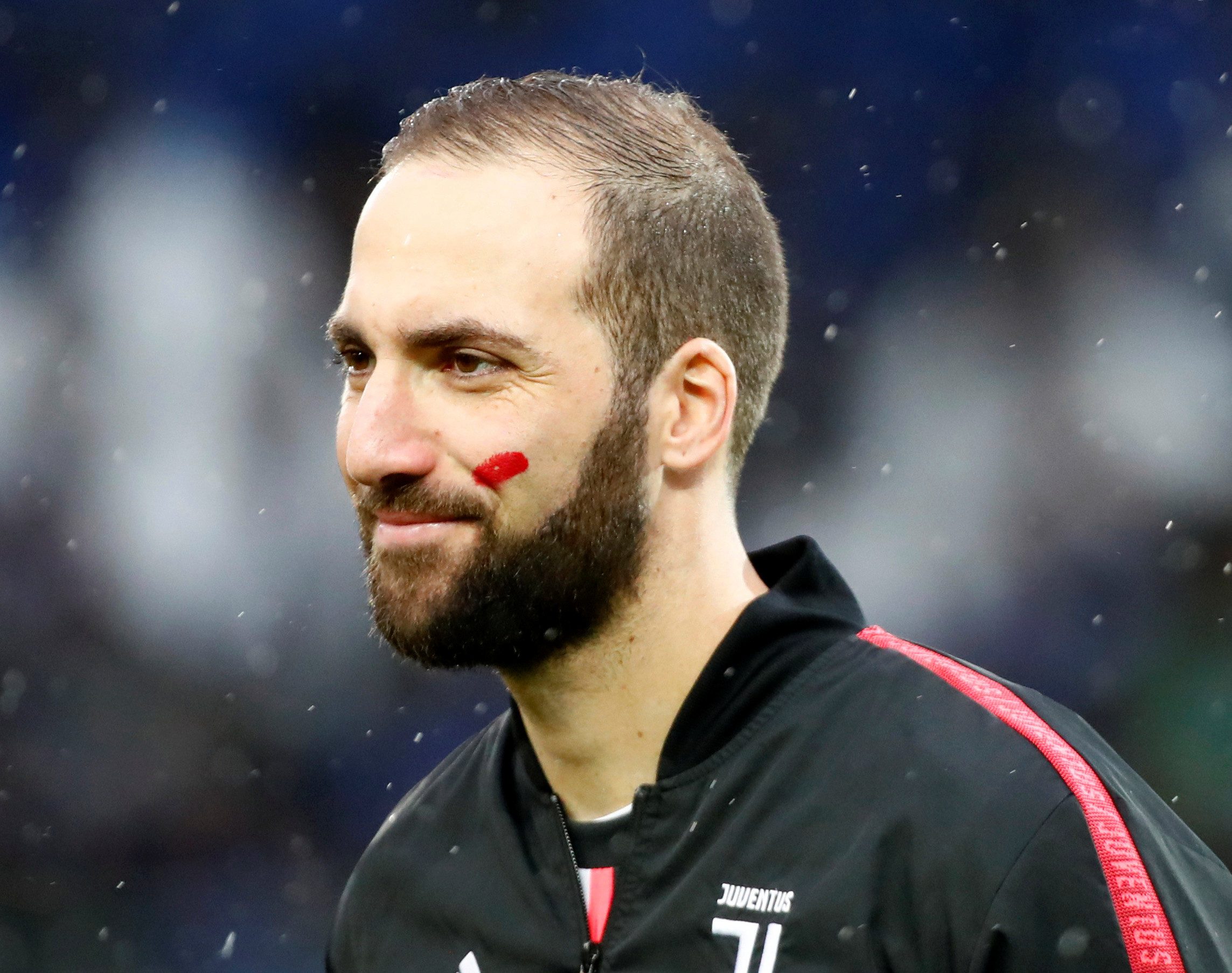 2. It is easy to understand

The use of the red color is indeed very effective as soccer fans will directly identify it as a reference to the red card that sanctions disqualifying behaviors of players.

.
.
A good symbol is definitely a great asset for a campaign, under three additional conditions:
.
1. Consistency
It takes a huge amount of visibility and a lot of time before a symbol becomes strong enough to stand on its own. This is when the symbol becomes part of the national culture, and when its potential is reaped. In case of this campaign, the global day to end violence against women, on November 25, provides one of the annual landmarks that allow for regular visibility.
.
2. Messengers
Before a symbols gains authority, it needs powerful supporters.
Since its inception in 2018, the campaign has seen all major football clubs and their players join the campaign and share the visibility.
.

.
.
.
.
.
.
.
.
.
.
.
.
.
.
.
.
.
.
.
.
.
3. Diffusion
.
However brilliant they might be, campaign managers can never be as good as thousands of individuals carrying the visibility of a symbol forward. But few campaigns put in place a real strategy by which they encourage this shared ownership. In the case of this Italian campaign, one of the main objectives is fundraising for a development organisation called “We Word”. This entails that all communications around the red mark is strictly associated with the organisation. This is hardly compatible with a larger ownership, which is the mark of movements.
This factor is likely to dramatically reduce the impact of this symbol, and therefore the social impact of this campaign