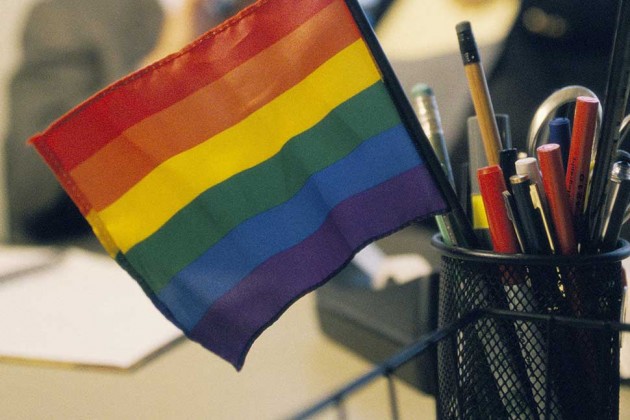 October 26, 2015
FundraisingComments Off on Resources for Campaign Fundraising

In the 21st century, where over three billion people communicate online, a large chunk of your campaign costs normally spent on spreading the word and communicating with each other can now be done for free. Using social networking sites, websites, blogs you can reach out to your stakeholders and raise awareness and garner support from the general population. However, while some campaigns may be relatively cost free, most will need some financial support to be successful.

There is an infinite list of resources out there for fundraise. We only list here a few to get you started

There are many petition sites out there to help  get the word out about your campaign. Here is a list of online campaign platform tools that can provide insight into other successful campaigns, help get large numbers of people to take interest in your cause, take direct action, and write letters of support. This is particular resourceful if you are working towards a deadline such as a vote or major decision. Petitions have always played an important role in creating civil dialogue and engaging civil society – make sure to include relevant information (research, articles, policies, websites, statements of support from stakeholders)  about the cause you are petition for or against.

*It is advisable to research legal and tax matters contingent to the countries involved in your campaign as each country will have its own tax laws regarding donations.