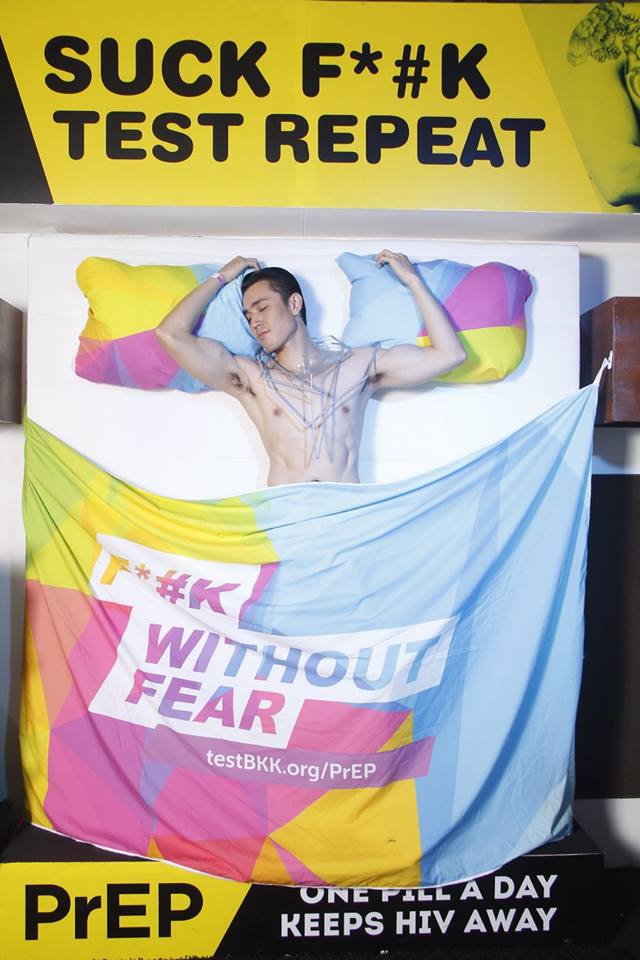 In large urban cities in Asia alarmingly high rates of new HIV cases among Men who have Sex with Men (MSM) populations have fuelled APCOM’s goal to initiate a creative campaign that would help increase the uptake of HIV testing, prevention, care and support among young gay men in several major cities in Asia, starting with Bangkok, Jakarta, Manila and Saigon.

The campaigns were developed in each country with highly experienced local organisations.

According to APCOM, “testXXX empowers the existing community-based clinics to reach and recruit wider young MSM audience. It does this by harnessing the power of cutting-edge communications and creativity that resonates with the knowledge, attitudes, and behaviours of young MSM.” 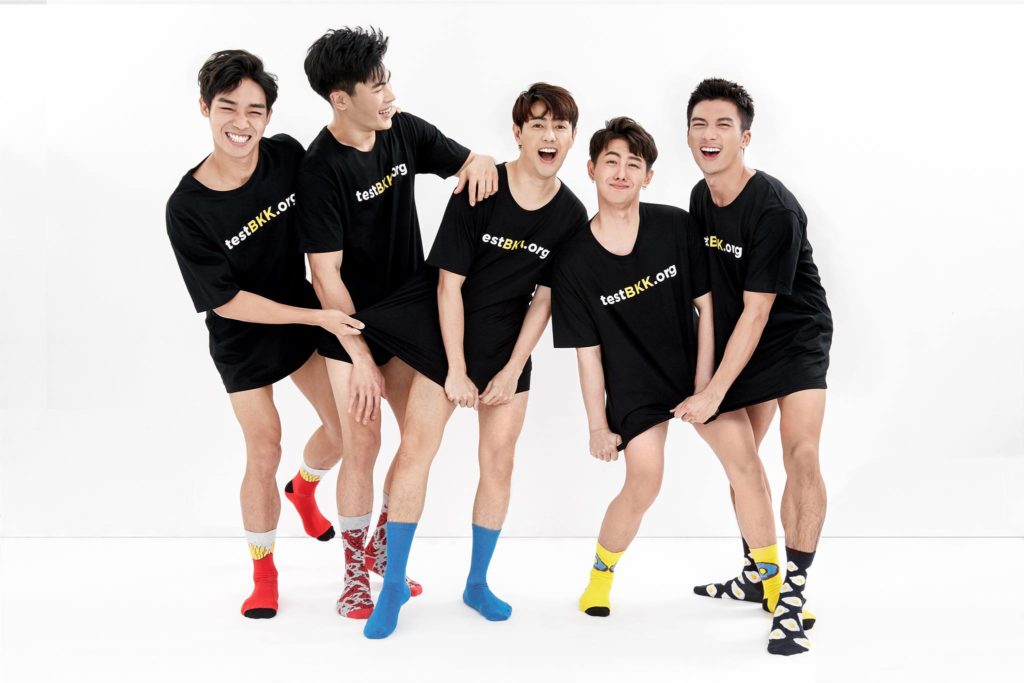 APCOM and its campaign partners have recently sat down to discuss the lessons learnt from the campaigns so far.  The report of their discussions looks into lessons learnt in four key area by the testXXX campaigners: engagement journey and integration; creative video content production; digital and social media engagement; activation events; and strategic partnerships.

The report, which is available in four languages, English, Thai, Bahasa Indonesia and Vietnamese, provides insights into modes of engagement of potential clients which pose as barriers to the desired outcome, getting tested for HIV.

One of the report’s main take away is that the success of the campaign was linked to the use of gay-themed content, in the form of social media content and online advertising that are the niche of the audience. Recognizing the diversity within the gay community, the campaigns also considered content that would appeal to different sub-demographics of gay men, i.e. gay men in urban centres, gay men who use dating applications, or younger gay men in universities. 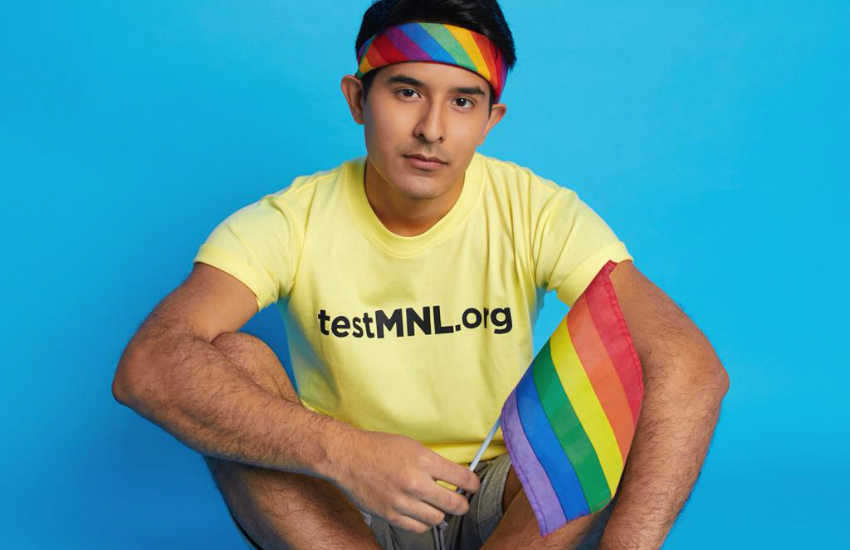 The campaigns also used the video production technique as a method of capturing the audience and disseminating the desired messaging.

Interestingly, apart from the previously mentioned online engagement tactics through social networking application and video-sharing platforms, off-line engagement has been analysed as being also necessary. The report emphasizes that to keep reaching new audiences campaigners must also consider visiting gay-themed parties in bars and clubs, and even universities.

Finally, testXXX harnessed the influencing power of civil society, LGBT creatives and social influencers to maximize the reach and potential of the campaign. These individuals who have an affinity for the HIV movement can be change-makers that will ensure the sustainability of the campaigning. On this, read the special article from GayStarNews

In order to analyse the effectiveness of the campaigns APCOM used a mixture of desk reviews that looked into existing data, interviews with key stakeholders and Google Analytics or Facebook Insights for the online engagements.

Here are some intriguing “take-away” from the report, which might tease you into wanting to know more…

“Statistical and straight-up health information don’t interest everyone within the target audience.”

« Campaigners must provide a supportive companion to people who are hesitant, scared or feel intimated to get a test »

« Campaigners should find a way to make the first few seconds of the video attention-grabbing. Convince the audience to keep watching by making the video local, funny and, perhaps, naughty.» 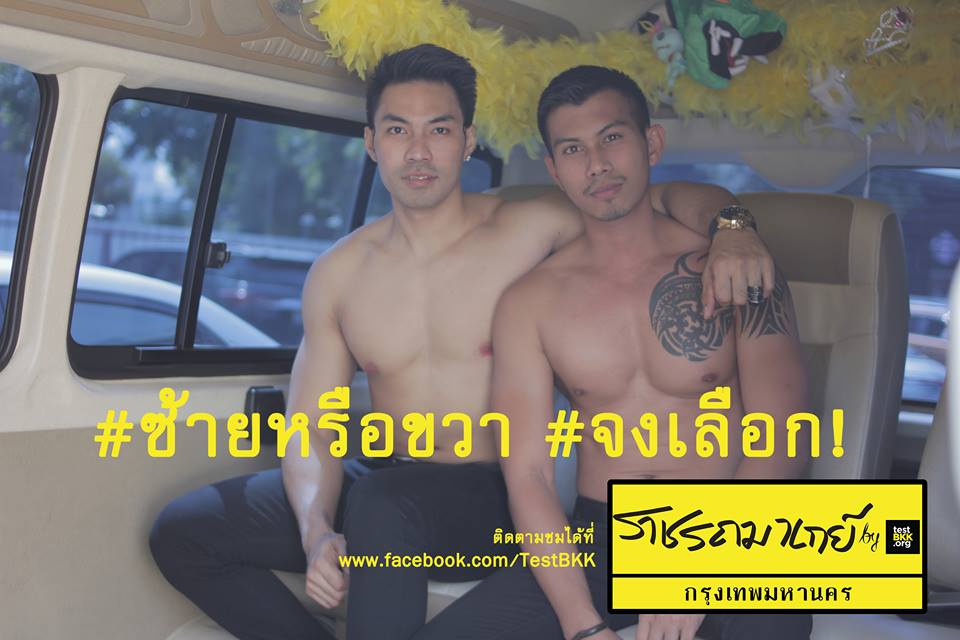 « People want to read about people. Campaigners should use human interest stories of volunteers and beneficiaries to drive media coverage of their activation events. »

« Campaigners should work with skilled creative agencies who are already part of the LGBT community in their cities. They are more likely to understand the issue »

The full publication can be accessed HERE