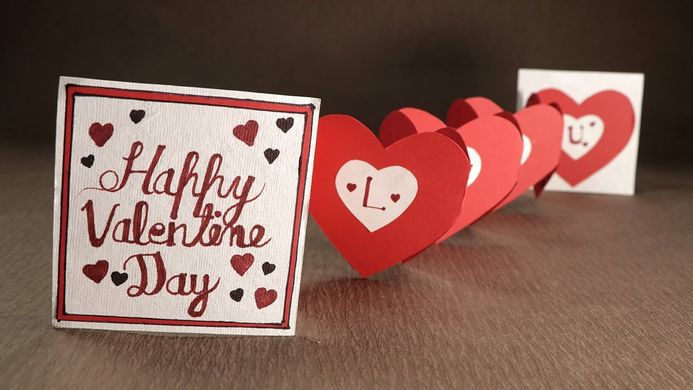 “Love More, Give More” for the Global Fund: A Love Letter Campaign on Valentines Day

With the Global Fund (GF) 6threplenishment happening in 2019 activists working on health advocacies related to tuberculosis, malaria and HIV & AIDS are asking donors to provide 14 Billion Dollars. Leading this campaign is the Global Fund Advocates Network Asia-Pacific (GFAN AP), a platform of community and civil society advocates that advocate for a fully funded Global Fund. GFAN AP supports community and civil society mobilisation in the areas of increased domestic financing for HIV, TB and malaria responses; increased donor contributions towards the Global Fund; and ensuring that policy frameworks on health financing take into account community, rights and gender issues.

To strategize how to get the Global Fund to mobilize this money to support work in different countries, the Global Fund Advocates Network Asia-Pacific (GFAN AP) organized a Civil Society Planning Meeting in India back in 2018[1]. During the planning meeting somebody suggested to reach out to embassies of donor countries telling them of the dire need for this replenishment and its importance in achieving the 2030 target.

It was then decided to capitalize on the forthcoming valentines day on the month of February 2019, hence, the Love Letter Campaign was instituted. Admirably, it took only 2 to 3 weeks to get everything together. The plan was for partners in different countries and regional organizations to schedule meetings with donor country embassies across different countries in the region. A master template letter with key messages was prepared and this was given to the embassy representative[2].

The embassies were encouraged to make early announcements of their pledges to invest in the three diseases, HIV, TB, Malaria, that are currently affecting millions across the world.

The “Love More, Give More” message of the campaign was essentially to say that in order to “Love us more you (the donor country) has to give more money”. The campaign wasn’t merely to ask for funding but also brought together the message of thanking countries for their contributions.

As this is a global campaign, several unique strategies were applied by the organizations who went to embassies in different countries. In Thailand, organizations gave the embassies valentines day cards with love messages. In Vietnam, a bouquet of roses came with the letter. For Niluka Perera, the communications and coordination officer of GFAN AP, “The campaign was successful despite being low cost. It was designed to be flexible as there are different ways of implementing it. It also allowed the organizations to build connections with the embassies.”

Why embassies? The campaign took advantage of the influence that these embassies have on the policies of their home country. Embassies are expected to inform their governments about these engagements. This brings tractions.

This whole campaign was implemented to over 45 countries across the world. It started in Asia Pacific Countries where about 540 letters were sent to about 30 donor countries. The selection of the date helped the success of this campaign as it is widely celebrated

Moving forward GFAN AP envisions that the campaign doesn’t have to stick to Valentine’s Day alone as it is a continuous engagement with donor countries and civil society organizations as the dream of a fully funded Global Fund is right in the horizons.

[1]Check Out the Campaign on the GFAN AP Website: https://gfanasiapacific.org/global-action-valentines-day/