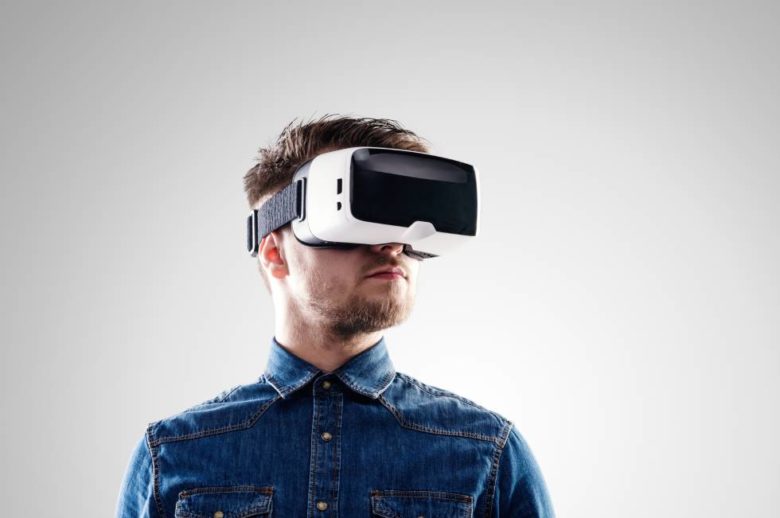 Hello, campaigner! Are you willing to bring your campaign to a whole new level? 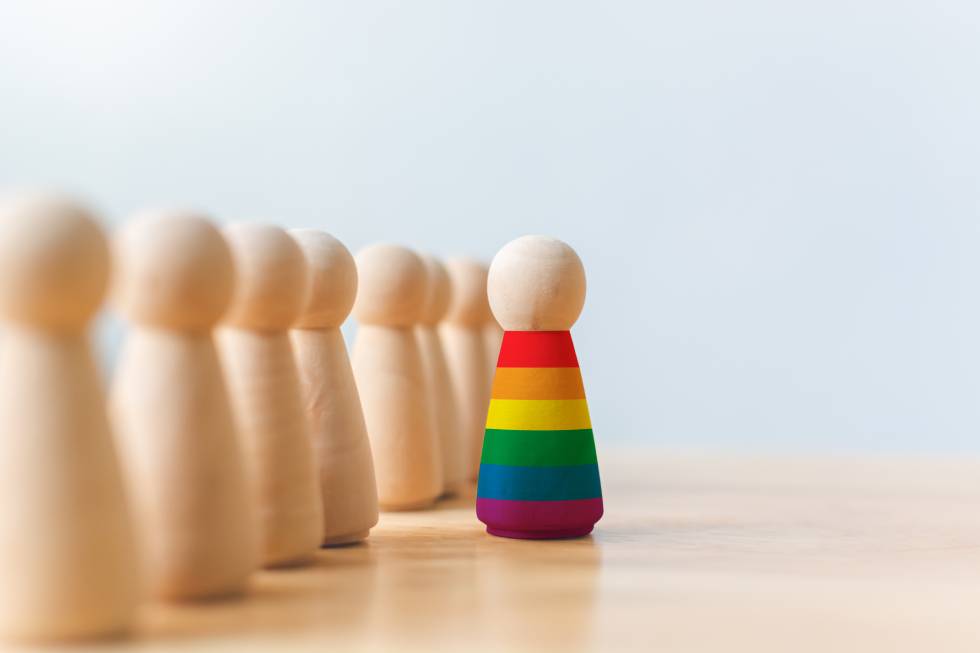 There are so many ways in which a campaign can be made more interactive, fun and effective, and we try to actively work on collecting and saving them all on our site.

Therefore, before you move on, we recommend that you check out other content at www.sogicampaigns.org

And now, have you heard of VR (Virtual Reality) and AR (Augmented Reality)? 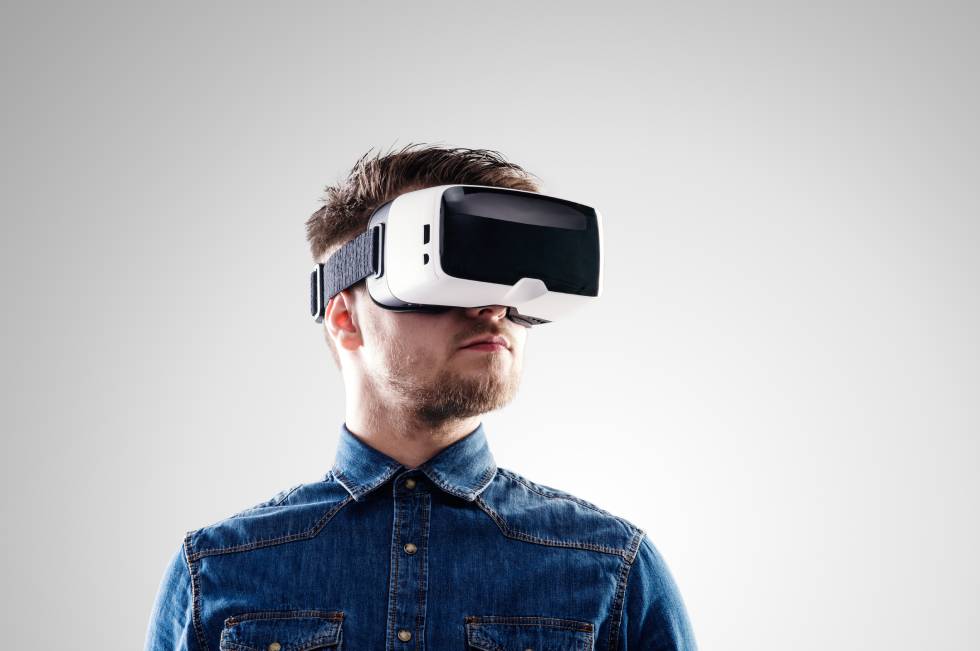 These two are identified as the new frontier of innovative campaigning. The viewing equipment is slowly becoming widely accessible technically and the offer in VR/AR products is becoming diverse enough to start considering it as a mainstream media.

The main advantages of VR/AR campaign is that it is:

Immersive – users wearing a headset are completely immersed in the content, meaning fewer distractions and more attention to the message. No more texting on whatsapp while watching a video on youtube!

Impactful – the intensity of a VR/AR experience is greater than traditional media, generating strong emotions in its users, which are linked to real behavior change.

Memorable – our brains are built to remember events linked to locations, this means that VR/AR experiences have a longer trace in the audience’s memory.

Non-profits have been engaging in VR/AR experiments over the past 2 years, mainly for fundraising purposes:

Even though VR/AR films were mostly about fundraisers, there were initiatives that used these campaigning tactics for other purposes

Non-profits and campaigners are increasingly starting to see the potential of VR/AR to get people to become more deeply involved. Let’s have a look at some. 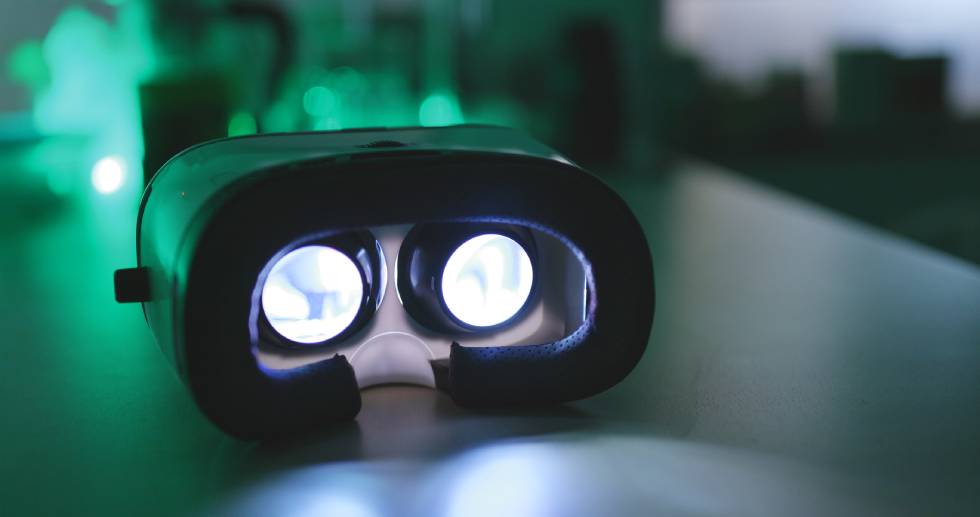 You liked these? But, what on Earth can pass without our drag queens? 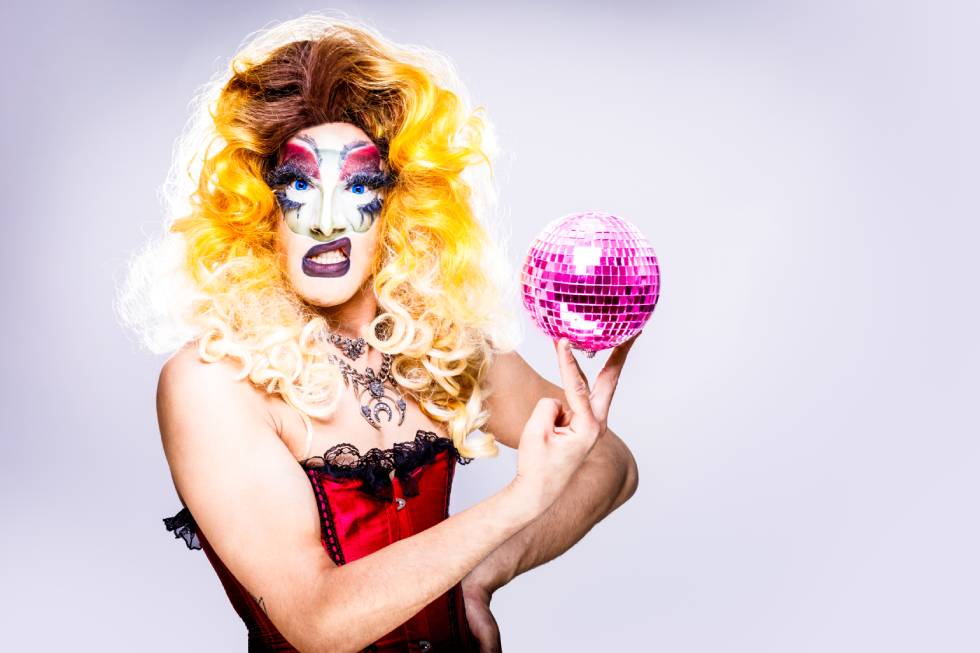 The Virtual Drag project is a virtual reality encounter with 3d scans of drag queens & kings in fantasy environments. While mainly of artistic nature, the project provides insights into what advocacy focused initiatives could get inspired by. Check out HERE

The VR/AR experience needs equipment that few people have yet at home, making it necessary to stop at a charity booth, a store, etc.. For the moment, the sheer experience of VR/AR is still enough to attract people and “lure” them to the set up. Once home equipment generalizes and the VR/AR offer expands, people will likely quickly become more blasé and it will be increasingly harder to draw people, making the heavy investment in video development a risky business.

The accelerated pace will also mean the costs will drop, which will be vital to making VR more accessible. Nonprofits dabbling in VR video at the moment are limited to those at the cutting edge and/or those with deep pockets, which is bound to increase the dominance of the bigger structures and thereby contribute to reduce diversity of expressions.

« Is It Time to Retire the Word ‘Privileged?’
TikTok – leading LGBTQ youth platform! »