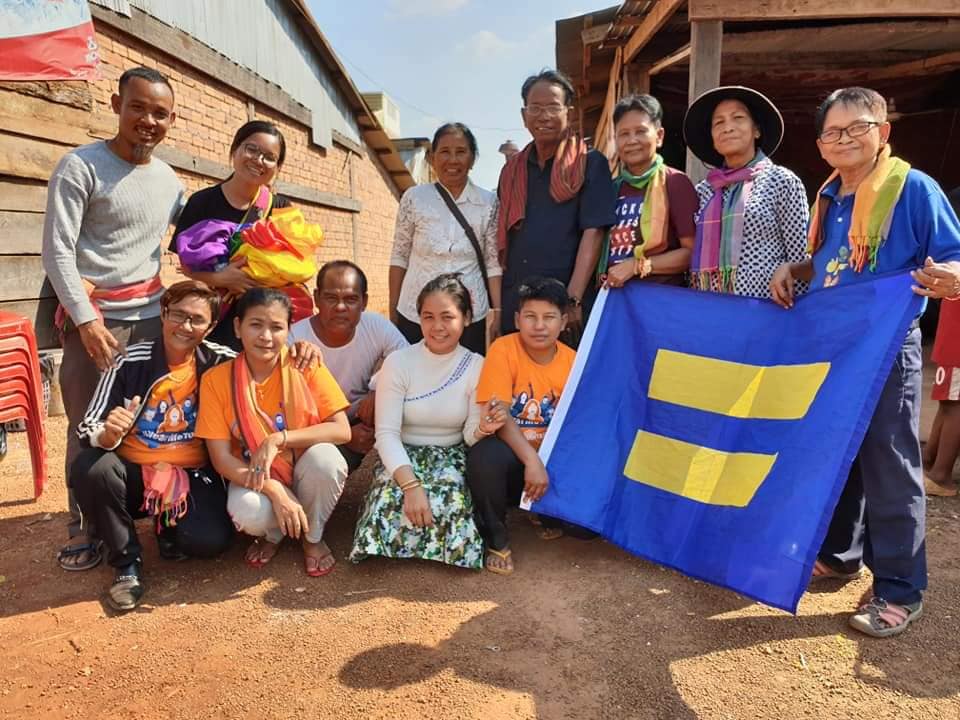 CamASEAN Youth’s Future is a youth-led initiative that calls for inclusive communities through positive storytelling and community-led programs for marginalized groups including elderly LGBT persons and differently abled persons in rural villages in Cambodia. 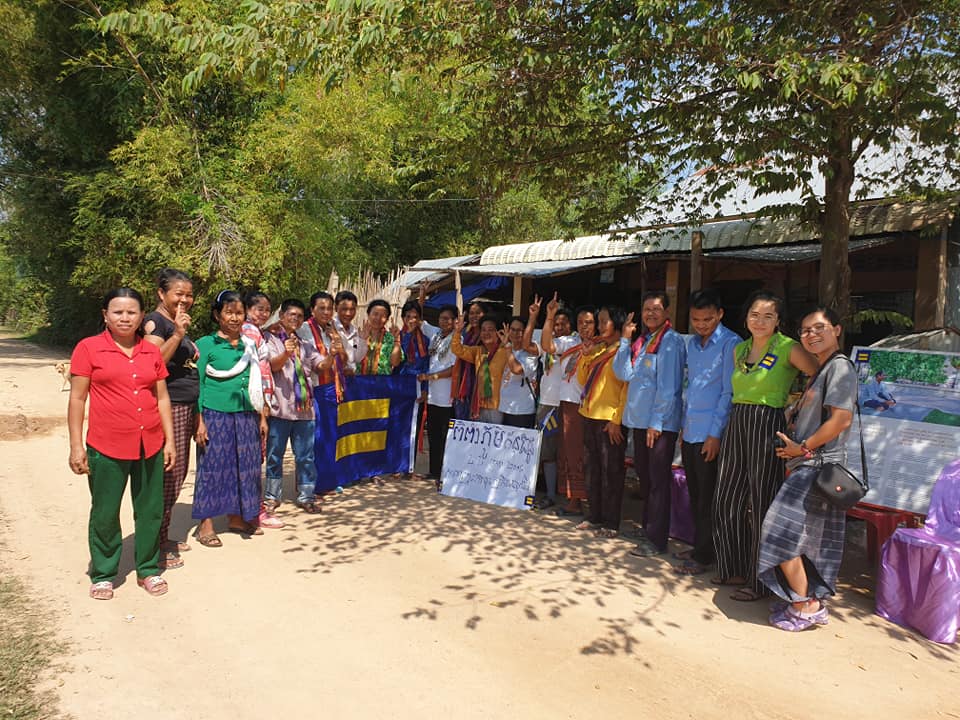 The organisation’s “Rainbow Life Museum” campaign aims at empowering elderly Khmer people with diverse gender identities or sexualities to organize within their communities and claim their narratives by openly telling their stories through organizing their own “Rainbow Village Exhibition”.

The Rainbow Life Museum is a passion project by the organization that started with identifying their “champions”. One of the first champions they identified was an elderly couple (one of the individuals being transgender) who had been together for more than 40 years and had received the support and acceptance of their families, friends, village leaders and commune council (local government). The couple organised a community meeting in their house in the presence of neighbors and friends, commune leaders, Buddhist monks and Christian priests. 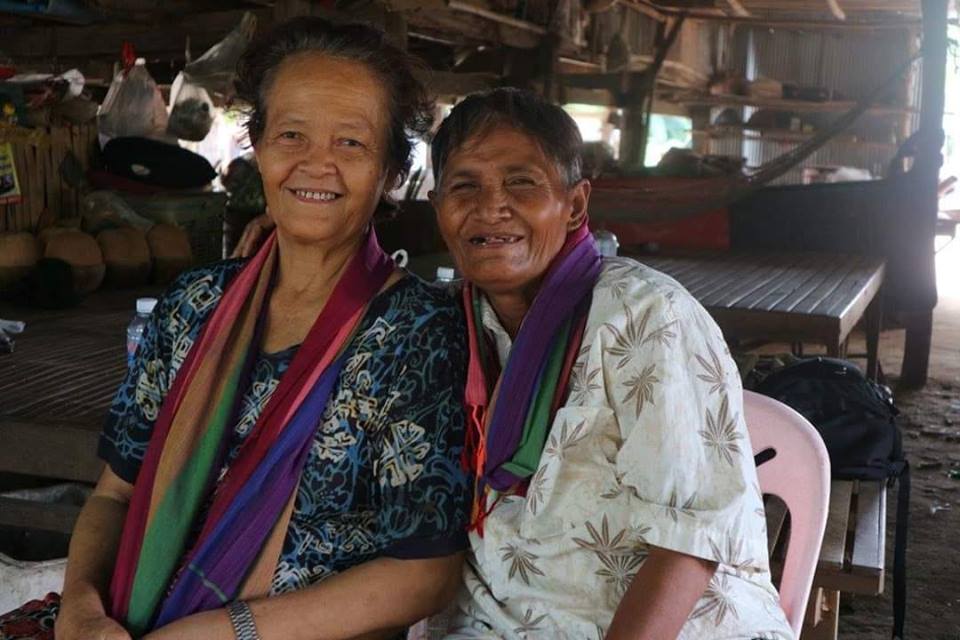 “Such positive stories have a great capacity to promote visibility, acceptance and understanding of LGBTQ communities in Cambodia. They also provide young people with positive representations, which are still so rare. It is an effective way to build connections between social and age groups”, founder of CamASEAN Youth’s Future Srun Sorn explains.

Since these early days, the campaign has now extended to 25 villages in 12 provinces, gathering over 100 photographs of individuals and couples in rural Cambodia. The campaign brings to the villages the message “love the same”.

But the campaign also has a digital reach as the village discussions are streamed live on Facebook and the testimonies and pictures are disseminated on social media.

The campaign now has reached a potential to be an advocacy tool that could change the law through evidence-based testimonies. CamASEAN Youth’s Future takes pride in this bottom-up approach that allows community members to share their own story and ignite change from the grassroots, at almost zero cost. 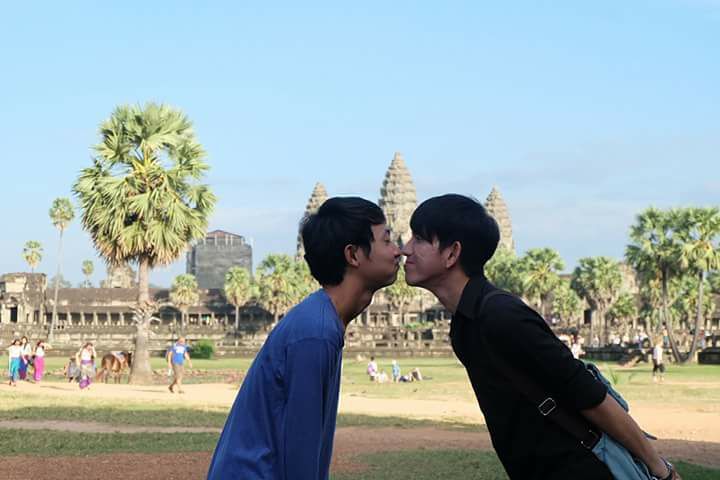